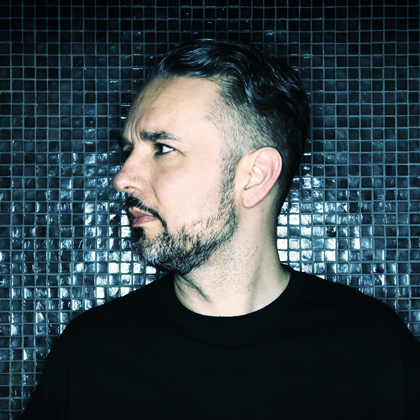 Marc Romboy has been in the Techno scene since the early 90s and he has founded his first own label called „Le Petit Prince“ in 1993. His current imprint is „Systematic Recordings“ which he set up in 2004 and which has quickly become one of the worldwide top Tech House imprints. He has released three Albums called „Gemini“, „Contrast“ and „Luna“ (in collaboration with Stephan Bodzin) and played already in many remarkable clubs like Berghain, Watergate, Rex, Fabric and Harry Klein to name a few.