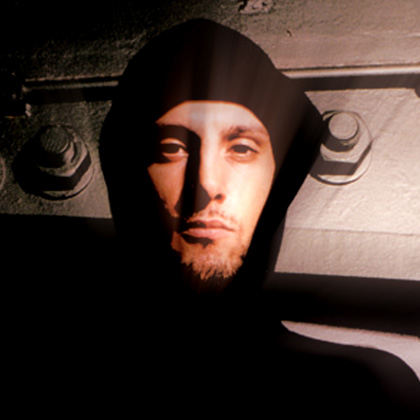 Cisco’s career began more or less after leaving school (1986).. He studied Sound Enginnering for 3 years @ Paddington College and worked/intern as a sound engineer for ZOLOU STUDIOS/THE WALL.. Which is also where one of the 1st Uk House/Techno Labels was based.. Jack Trax Records!!!.. They ended up booking him for several sessions working with artists from the label – Derrick May, Fingers Inc, Adonis, Marshall Jefferson, Jazzy M..

In 1994 Cisco signed to Internal Recordings (FFRR) and formed The Advent with ex Partner Colin Mc Bean (A.K.A….MR.G). Since then he has released a series of Albums, remixes & EP’s that have combined the best elements of Techno,House & Electro Music,